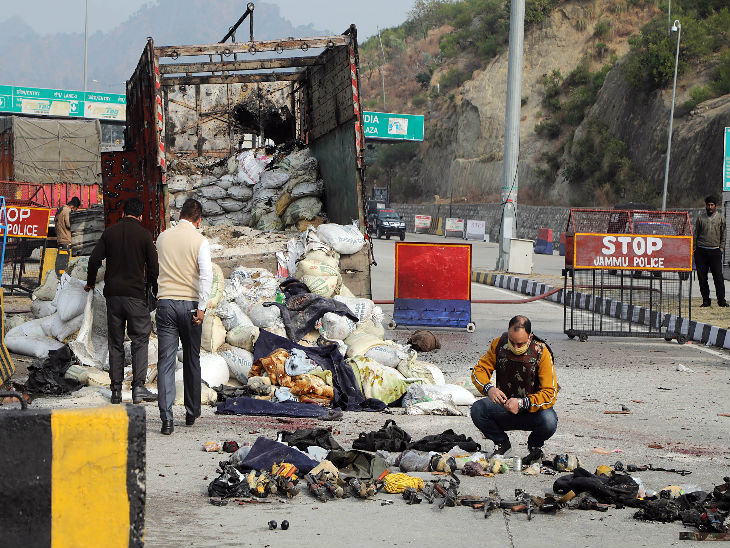 Security forces had flown a truck stuffed with terrorists on the toll plaza on the Srinagar National Highway on 19 November. Officers investigating on the spot after the encounter

Four terrorists of Jaish-e-Mohammed had been killed in an encounter in Jammu and Kashmir’s Nagrota on Thursday. The slain militants had been chatting with handlers sitting in Pakistan. They had been being given directions from there. This has been revealed by the investigation of the terrorists’ cell phones.

Pakistani handler’s chat with terrorists
In the message, one of many slain terrorists requested his handler, “Where to reach? Is there a sunset? Is there any difficulty?” 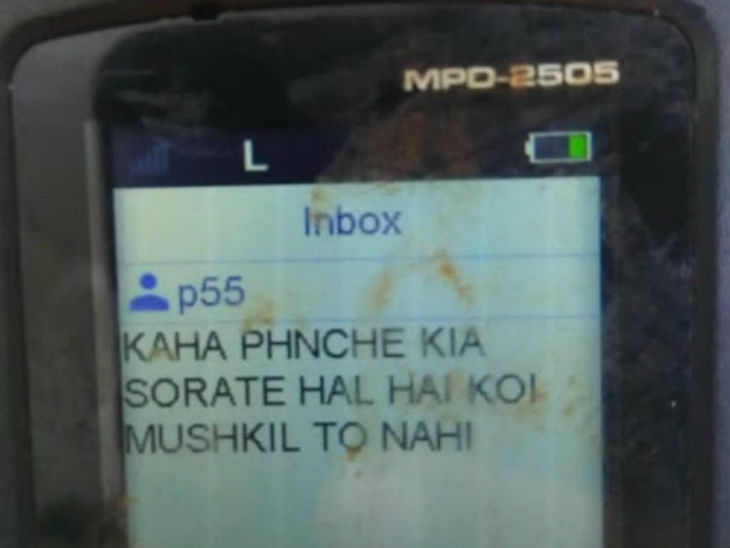 Screenshot of MPD-2505 cell phone made in Pakistan during which Pakistani handler is asking the terrorist for his location.

The terrorist replied, “2 o’clock”. All these chats are in Roman laters. 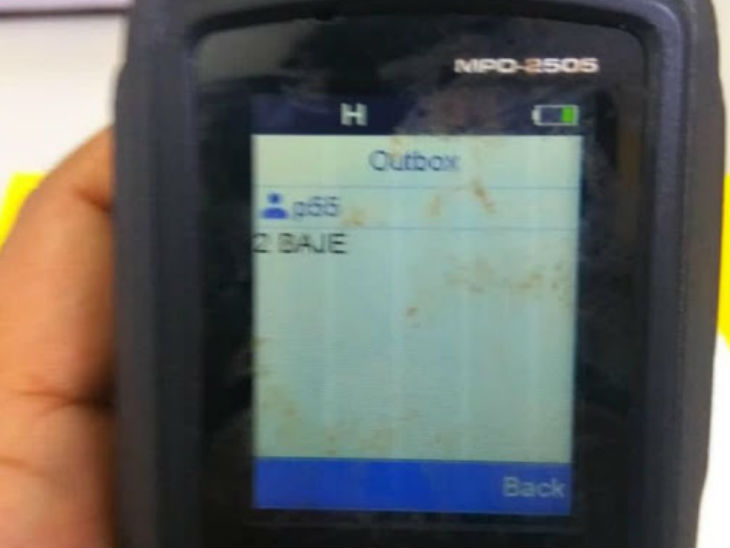 The terrorist gave a really quick reply to the query of the Pakistani handler. He solely wrote at 2 o’clock.

Investigation of planning of terrorists continues
This info is essential for the investigating businesses. This offers the time to cross the border and from there to the freeway. All 4 cell phones are being investigated proper now. Also, an try is being made to hint different messages. This can present necessary clues concerning the planning of terrorists.

Truck quantity traced at toll plaza
While shifting in direction of Kashmir on Thursday morning, the truck of terrorists crossed the chilly Khui toll plaza of Samba district at 3:55 am. Here truck quantity quantity JK01L1055 was traced. The truck reached the toll plaza about 35 km from right here at 4:45 pm. Security forces had blown up a truck stuffed with terrorists at this place.