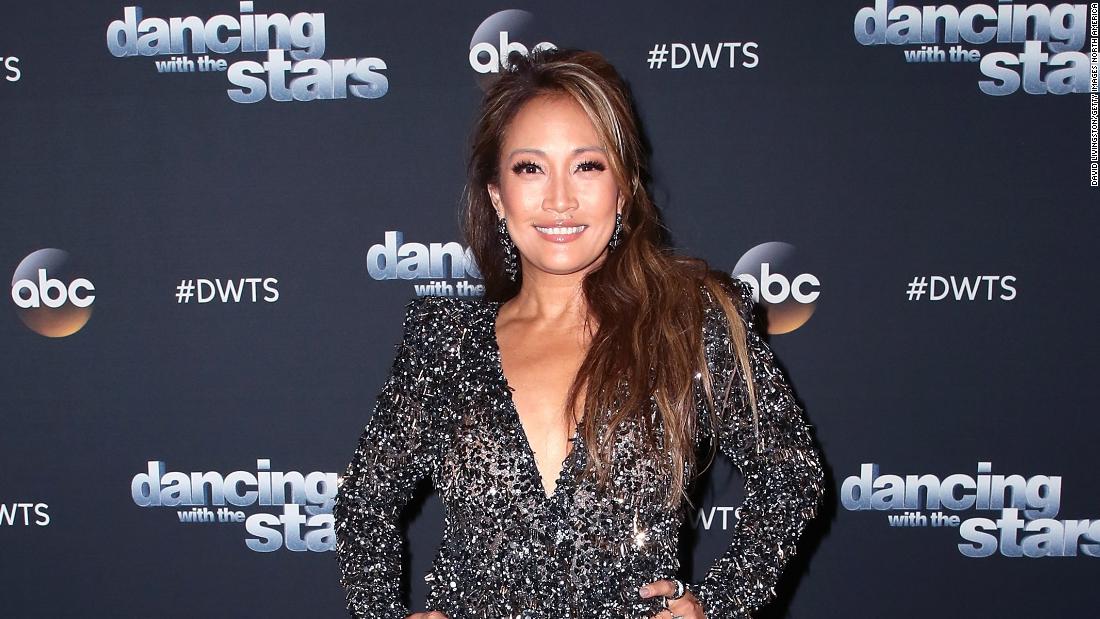 Inaba revealed on “The Talk” that viewers are accusing her of judging contestant Kaitlyn Bristowe and professional dancer Artem Chigvintsev’s too harshly.

“I still get bullied. Right about this time is when people start to bully me because of the way I judge people,” Inaba stated. “I can’t believe it still happens as adults.”

But she’s not going to vary her type, she provides.

“I want to tell people who bully,” she stated, “‘it doesn’t make me change the way I judge. I’m not about to change because you try to bully me. It only makes me stand stronger in my convictions and what I believe in.'”

“Just so you all know, for all of you trying to bully me about it, I judge the way I judge from my background,” she stated. “That is my job to do it and I will always do it based on my own conscience, not because you’re trying to tell me what to do.”

On Monday, Inaba deducted factors from Bristowe and Chigvintsev’s efficiency as a result of Bristowe did not pull off a raise that Inaba stated was required for the routine.

“Dancing With the Stars” airs Mondays at 8 p.m. on ABC.