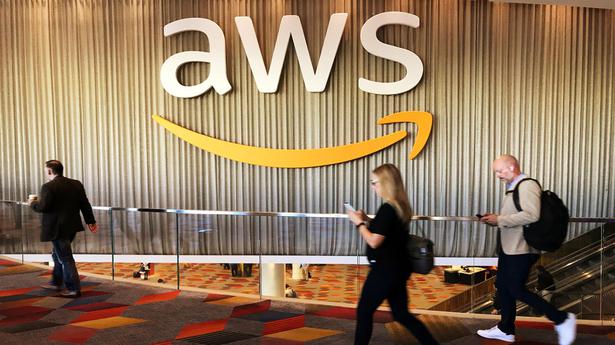 Worldwide cloud infrastructure companies spending elevated 35% to $41.8 billion within the first quarter of 2021, in contrast with the earlier 12 months, in line with a report by market analyst agency Canalys.

“Though 2020 saw large-scale cloud infrastructure spending, most enterprise workloads have not yet transitioned to the cloud,” Blake Murray, Research Analyst at Canalys stated. “Migration and cloud spend will continue as customer confidence rises during 2021. Large projects that were postponed last year will resurface, while new use cases will expand the addressable market.”

Market chief, AWS, grew 32% on an annual foundation, taking 32% of the cloud infrastructure companies spending within the first quarter of 2021.

“They [Amazon and Microsoft] continue to invest billions of dollars every quarter in expanding their global data centre footprint, while at the same time enhancing their cloud service portfolios,” John Dinsdale, a Chief Analyst at Synergy Research Group, stated in an announcement. “These two don’t have to spend too much time looking in their rear-view mirrors and worrying about the competition.”

“Taking Amazon and Microsoft out of the picture, the remaining market is generating over $18 billion in quarterly revenues and growing at over 30% per year,” Dinsdale, stated. “Cloud providers that focus on specific regions, services or user groups can target several years of strong growth.”

Net Subscribers Under EPFO Went Up By 13.7% in April 2021 Over Previous Month

FIDC seeks liquidity support for NBFCs for on-lending to MSMEs