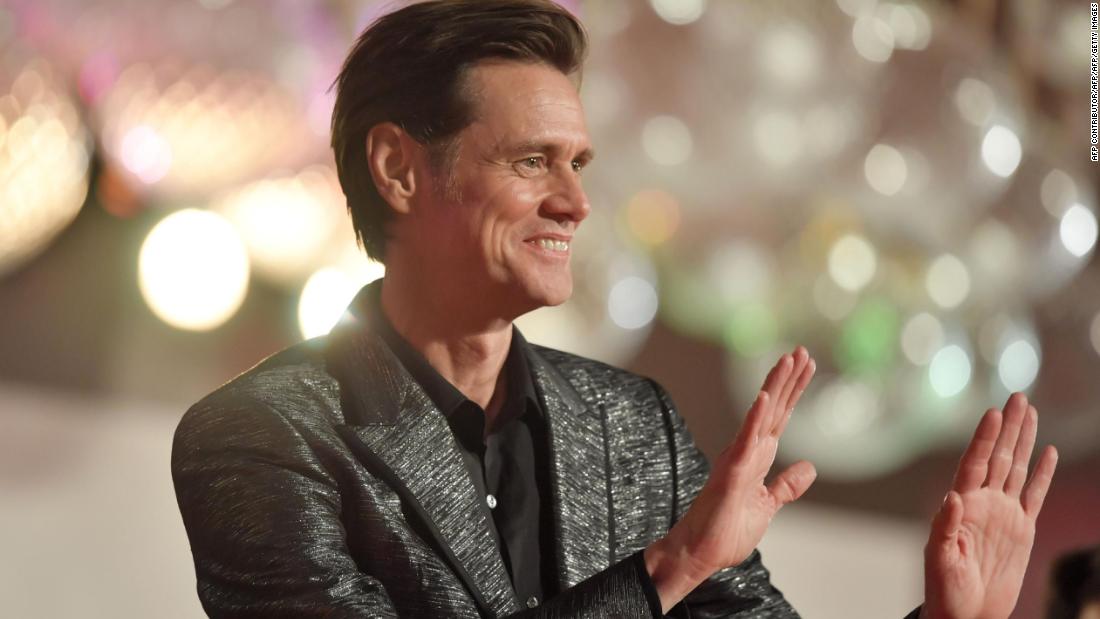 The actor says he is now taking a break from posting the political messages, explaining that he is taking a while to breathe after crossing “an ocean of outrage.”

“Hey folks…for the past 4yrs, among other commitments, I put considerable effort into this collection of political protest cartoons. It truly feels as though you and I have crossed an ocean of outrage together, but something tells me it’s time to rest my social media gavel and reclaim a little neurological bandwidth,” he captioned a cartoon of himself standing in a doorway along with his arms outstretched. Carrey titled it: “… in case I don’t see ya…” a nod to “The Truman Show.”

He continued: “If it seemed like I was ignoring my main Twitter followers here and outside the US and Canada in my quest to rid our democracy of ‘Orange Julius Caesar’ and his Empire of Lies, it was not my intention. I just assumed that a radicalized America is a threat to us all. When a madman grabs the wheel of the bus loaded with innocent passengers and threatens to drive it off a cliff, it tends to steal everyone’s focus.”

He signed off the newest put up by thanking his followers, writing, “Thank You All kindly for your patience, your support, your humor, and your b.e.a.utiful fanart.”