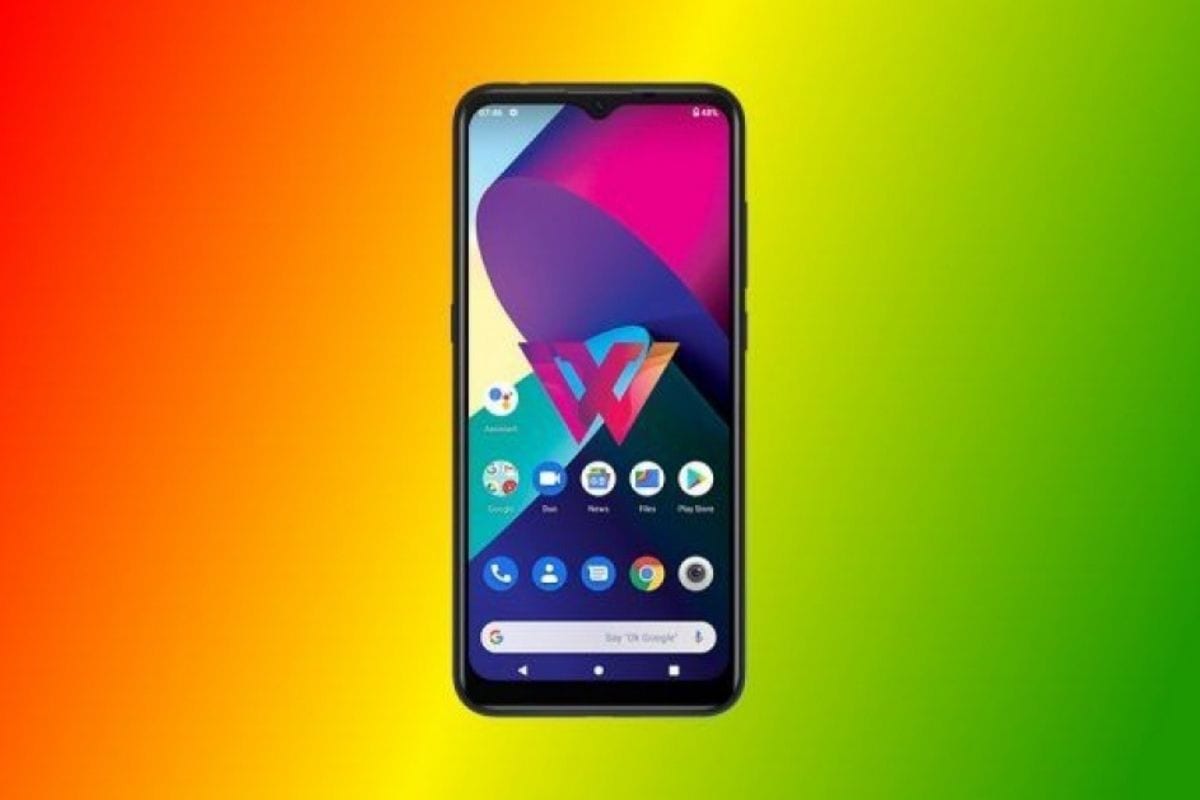 South Korean producer LG has introduced three new price range choices for the Indian market – LG W11, W31, and the LG W31+. The W11 and the W31 are successor’s to LG’s W10 and W30 smartphones that have been launched final 12 months. The W31+, then again, comes with the identical specs because the W31, however with double the onboard storage at 128GB. The three smartphones include the identical display screen measurement, processor, and battery capability.